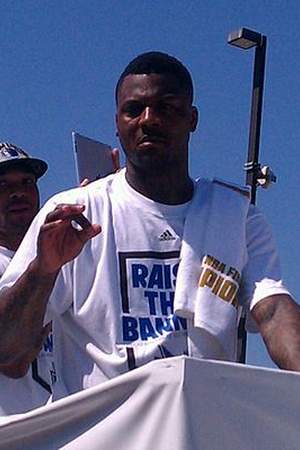 DeShawn Stevenson is an American semi-retired professional basketball player who last played for the Atlanta Hawks of the NBA. Before his NBA career he originally committed to play at the University of Kansas but decided to enter the NBA directly from Washington Union High School in his hometown of Fresno California and was picked by the Utah Jazz with the 23rd selection of the 2000 NBA Draft. He is well known for his defense and his athleticism.
Read full biography

How tall is DeShawn Stevenson?

When is Stevenson's next birthday?

Other facts about DeShawn Stevenson

DeShawn Stevenson Is A Member Of 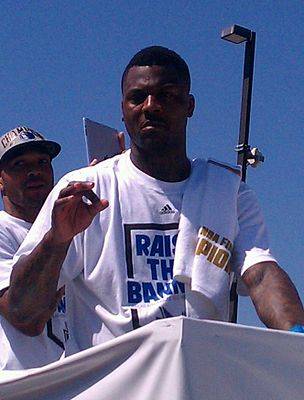