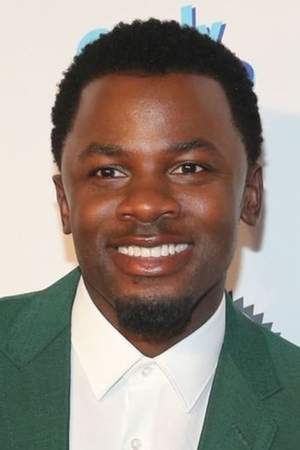 Derek Luke is an American actor. He won the Independent Spirit Award for his big-screen debut performance in the 2002 film Antwone Fisher directed and produced by Denzel Washington.
Read full biography

There are 22 movies of Derek Luke.

His first feature film was Captain America: The First Avenger (2011, as Gabe Jones). He was 37 when he starred in this movie. Since 2011, he has appeared in 22 feature films. The last one is Behind the Action in 'Biker Boyz' (2003). In this movie, we watched him as himself . 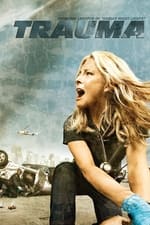 Trauma He was 35 years old 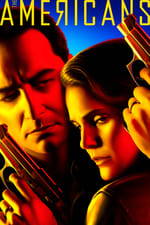 The Americans He was 38 years old 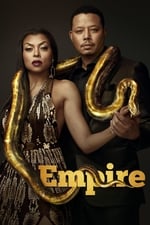 Empire He was 40 years old 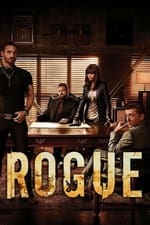 Rogue He was 38 years old 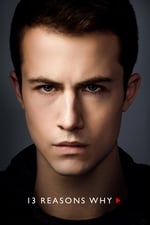 He graduated from Linden High School

When is Luke's next birthday?

Other facts about Derek Luke

Derek Luke Is A Member Of 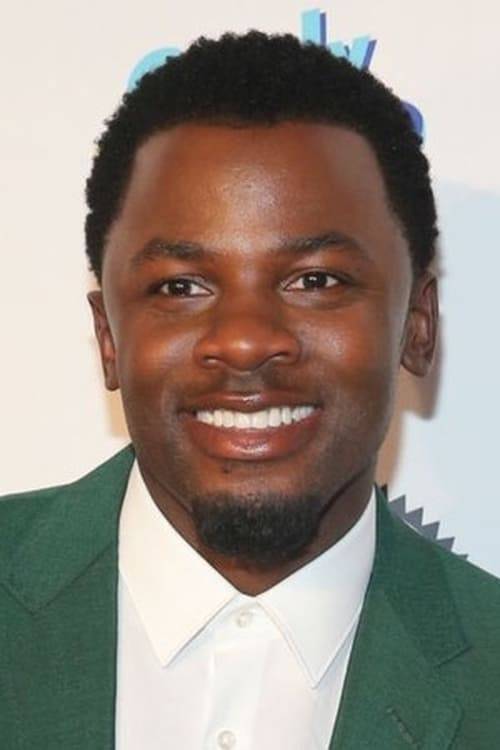