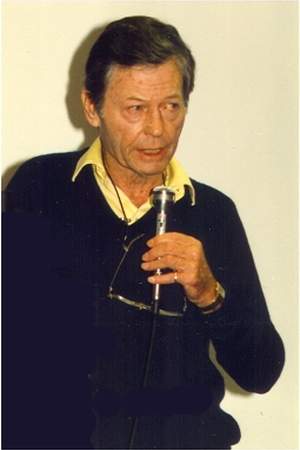 Jackson DeForest Kelley was an American actor screenwriter poet and singer known for his iconic roles in Westerns and as Dr. Leonard Bones McCoy of the USS Enterprise in the television and film series Star Trek.
Read full biography

There are 34 movies of DeForest Kelley.

His first feature film was Star Trek: The Motion Picture (1979, as Dr. Leonard McCoy). He was 59 when he starred in this movie. Since 1979, he has appeared in 34 feature films. The last one is The Edge of Innocence (1957). In this movie, we watched him in the Lambert character .

Ironside He was 47 years old

Gunsmoke He was 35 years old

Studio One He was 28 years old

The Fugitive He was 43 years old

Other facts about DeForest Kelley

DeForest Kelley Is A Member Of 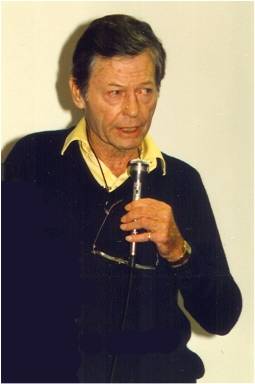