David Moo was an American voice actor. He worked on projects for 4Kids Entertainment Central Park Media NYAV Post and TAJ Productions. He is best known for voicing Sanji in the 4Kids dub of One Piece as well as Xellos in The Slayers and Faraji Ngala in several episodes of the 2003-2009 Teenage Mutant Ninja Turtles animated series. He has since retired from voice acting and is now a bartender at the Quarter Bar in Brooklyn.
Read full biography

There are 58 albums of David Moo.

His first album What Dreams May Come released 17 years ago, he was 34 years old when this album released. There were 19 songs in this album. 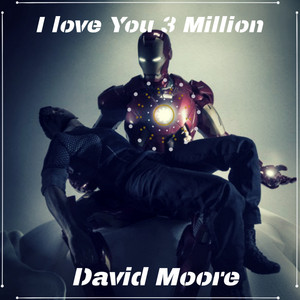 I Love You 3 Million 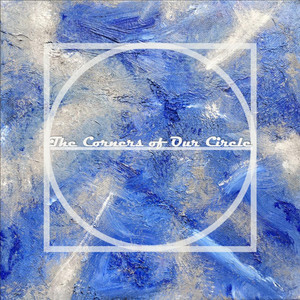 The Corners of Our Circle 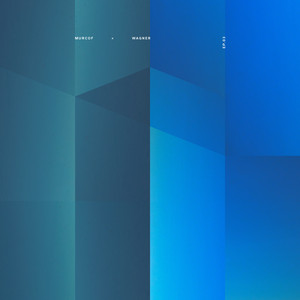 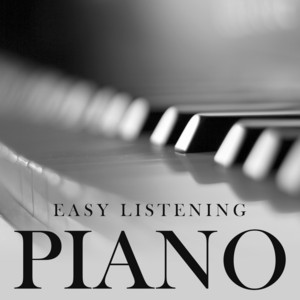 Other facts about David Moo

David Moo Is A Member Of