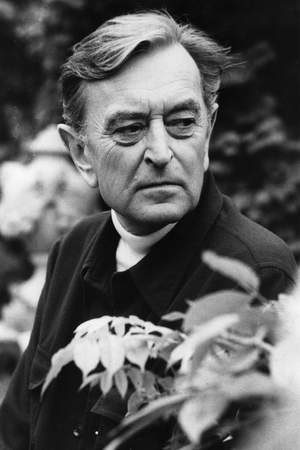 Sir David Lean CBE was an English film director producer screenwriter and editor best remembered for big-screen epics such as The Bridge on the River Kwai Lawrence of Arabia and Doctor Zhivago ; for perhaps the most highly regarded of all the adaptations of Dickens' novels with Great Expectations and Oliver Twist ; and for the renowned romantic drama Brief Encounter. Acclaimed by directors including Steven Spielberg and Stanley Kubrick Lean was voted 9th greatest film director of all time in the British Film Institute Sight & Sound Directors' Top Di...
Read full biography

There are 50 movies of David Lean.

His first feature film was Lawrence of Arabia (1962, as Motorcyclist by Suez Canal (uncredited)). He was 54 when he starred in this movie. Since 1962, he has appeared in 50 feature films. The last one is David Lean: A Life in Film (1985). In this movie, we watched him as himself .

The Golden Gong: The Story of Rank Films - British Cinema's Legendary Studio (1985) As Himself-Interviewee, he was 76 years old

The Oscars He was 44 years old 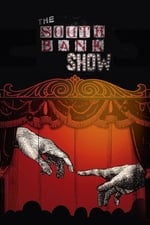 The South Bank Show He was 69 years old

Talking Pictures He was 104 years old

Other facts about David Lean

David Lean Is A Member Of 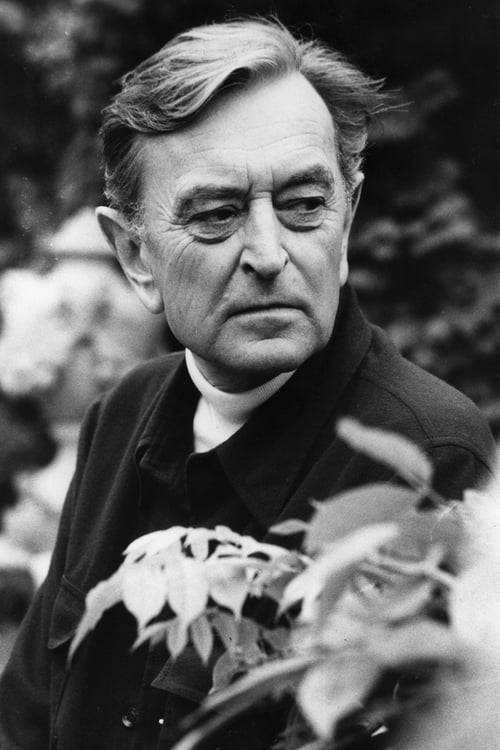