There are 30 movies of David Giammarco.

The Amazing Spider-Man (2012) As Sound Re-Recording Mixer, he was 12 years old

Other facts about David Giammarco

David Giammarco Is A Member Of 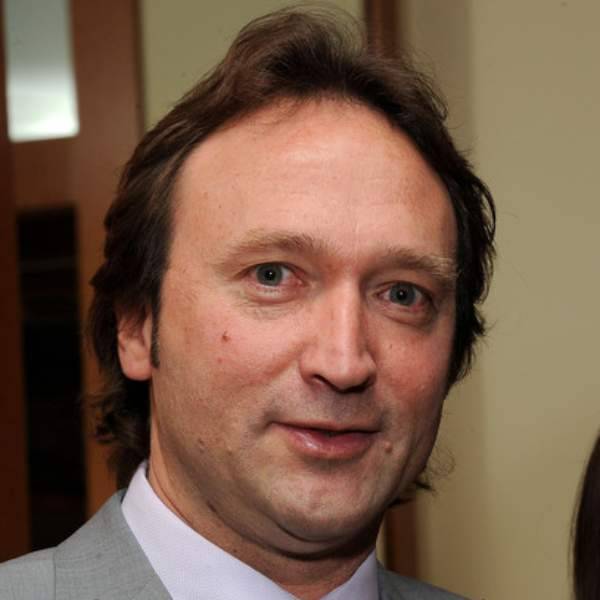