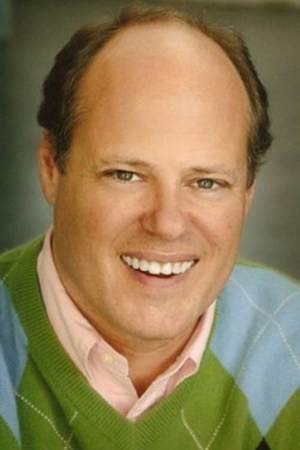 David Bowe is an often seen but rarely recognized character actor in American movies and television. His best known role is that of "Weird Al" Yankovic's sidekick, Bob, in 1989's UHF. His other film credits include A Few Good Men, Made in America, The Rock, Kicking & Screaming and Rubber. Bowe also had a recurring role on the short-lived television series Life.. . and Stuff, which aired in 1997 and co-starred Andrea Martin. His wife is Olivia.
Read full biography

There are 20 movies of David Bowe.

The X-Files He was 29 years old

House He was 40 years old

Castle He was 45 years old

When is Bowe's next birthday?

Other facts about David Bowe

David Bowe Is A Member Of 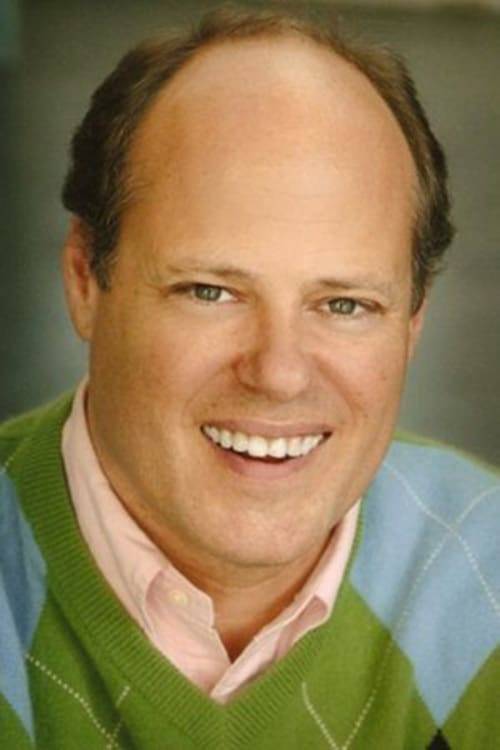