Danielle Polanco is a 37 years old actor from United States of America from Parkchester. She was born on October 18, 1985 in Parkchester. 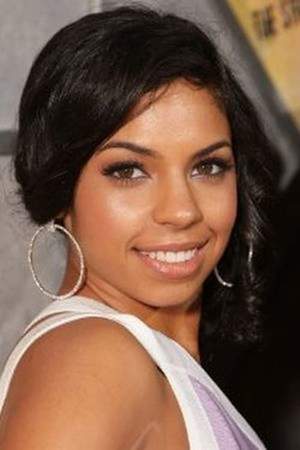 Danielle Polanco is an American dancer and choreographer. She is best known for being the leading lady in Omarion's music video Touch and for starring in the 2008 movie Step Up 2: The Streets, in which she portrayed Missy Serrano. Polanco has choreographed for Beyoncé Knowles, Janet Jackson and Jennifer Lopez. She has also appeared as a dancer in numerous music videos for artists such as Beyoncé, Amerie, Janet Jackson, Usher and Kat DeLuna. She is a voguer under the House of Ninja. She appeared in the Broadway revival of West Side Story as one of th...
Read full biography

There are 2 movies of Danielle Polanco.

When is Polanco's next birthday?

Other facts about Danielle Polanco

Danielle Polanco Is A Member Of 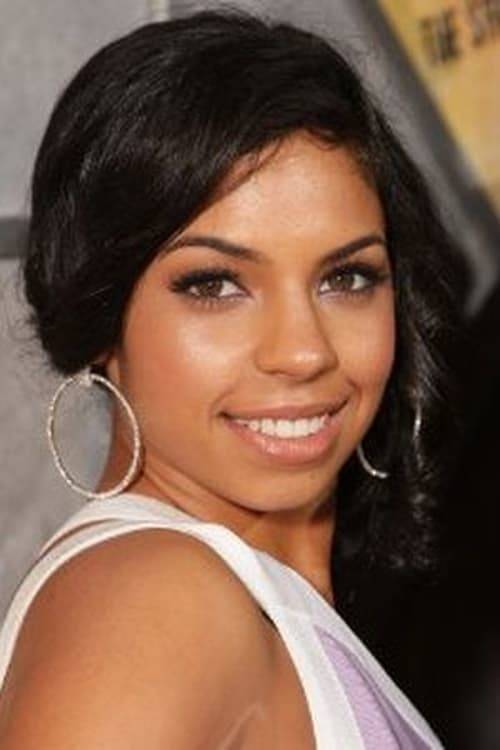