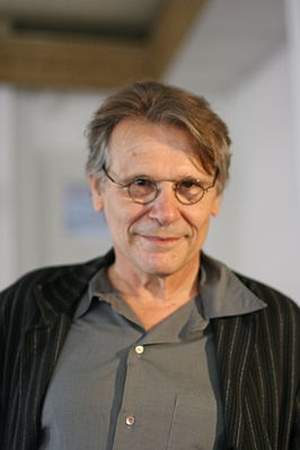 Daniel Pennac is a French writer. He received the Prix Renaudot in 2007 for his essay Chagrin d'école. After studying in Nice he became a teacher. He began to write for children and then wrote his book series “La Saga Malaussène” that tells the story of Benjamin Malaussène a scapegoat and his family in Belleville Paris.
Read full biography

There are 4 movies of Daniel Pennac. 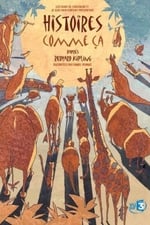 Just So Stories He was 64 years old

He graduated from University Of Nice Sophia-Antipolis

Other facts about Daniel Pennac

Daniel Pennac Is A Member Of 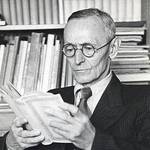 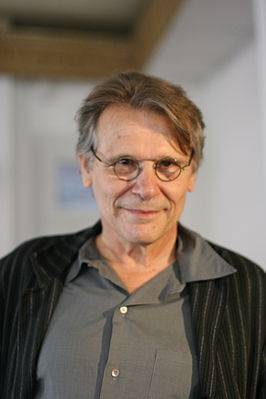