Dana Gaier is a 24 years old actress from United States of America from New Jersey. She was born on August 30, 1997 in New Jersey. 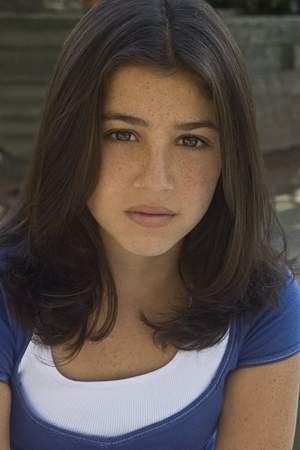 There are 9 albums of Dana Gaier.

Her first album Eterno Retorno released 8 years ago, she was 15 years old when this album released. There were 11 songs in this album. 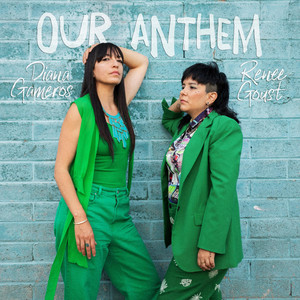 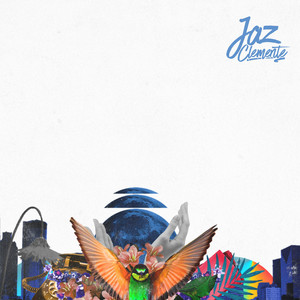 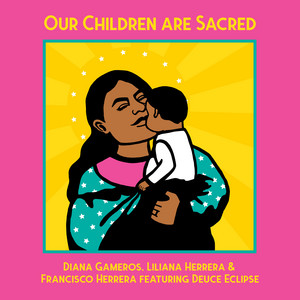 Our Children Are Sacred 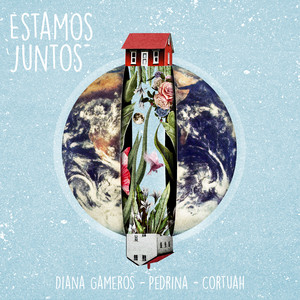 There are 9 movies of Dana Gaier.

Her first feature film was Despicable Me (2010, as Edith (voice)). She was 12 when she starred in this movie. Since 2010, she has appeared in 9 feature films. The last one is Illumination 7 Mini-Movie Collection (2014). In this movie, she played the character Edith .

Illumination 7 Mini-Movie Collection (2014) As Edith, she was 16 years old

She graduated from University Of California, Los Angeles

She is living in Burbank.

When is Gaier's next birthday?

Other facts about Dana Gaier

Dana Gaier Is A Member Of 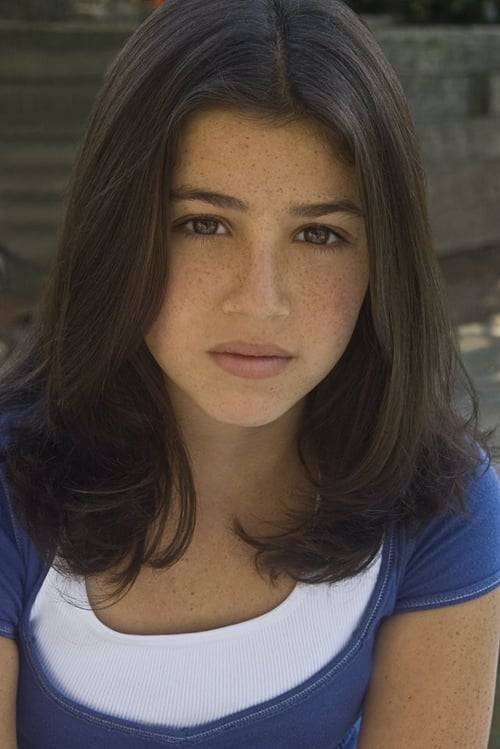