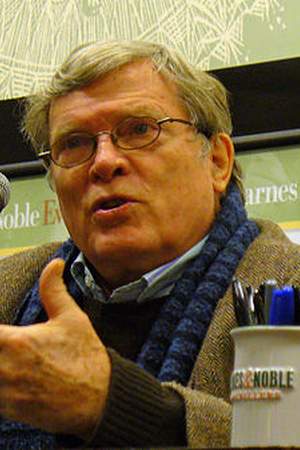 Donn Alan D. A. Pennebaker is an American documentary filmmaker and one of the pioneers of Direct Cinema. Performing arts and politics are his primary subjects. In 2012 the Academy of Motion Picture Arts and Sciences recognized his body of work with an Academy Honorary Award or lifetime Oscar. Pennebaker has been described as arguably the pre-eminent chronicler of sixties counterculture.
Read full biography

There are 12 movies of D. A. Pennebaker.

His first feature film was Janis: Little Girl Blue (2015, as Himself). He was 90 when he starred in this movie. Since 2015, he has appeared in 12 feature films. The last one is Robert Drew & Associates at the Museum of Tolerance (2016). In this movie, we watched him as himself .

Before the Nickelodeon: The Cinema of Edwin S. Porter (1982) As Reader - Film as a Visual Newspaper (voice), he was 56 years old

View all D. A. Pennebaker movies.

He graduated from Yale University

Other facts about D. A. Pennebaker

D. A. Pennebaker Is A Member Of 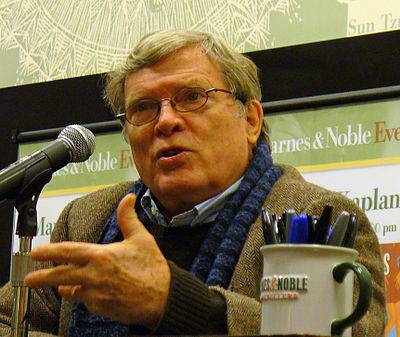