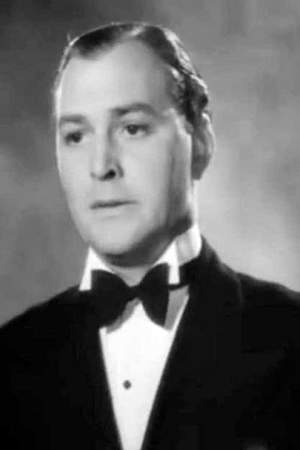 Cyril Chamberlain was an English film and television actor. He appeared in a number of the early Carry On Doctor in the House and St. Trinian's films. He was born on 8 March 1909 in London and died in Builth Wells in Wales on 5 December 1974 aged 65. He appeared in 139 films from 1938 to 1966. His first film appearance was in the 1939 Will Hay comedy film Ask A Policeman; his role was uncredited.
Read full biography

There are 68 movies of Cyril Chamberlain.

His first feature film was A Night to Remember (1958, as Quartermaster George Thomas Rowe). He was 49 when he starred in this movie. Since 1958, he has appeared in 68 feature films. The last one is Man with a Gun (1958). In this movie, we watched him in the Supt. Wood character .

The Saint He was 53 years old

Other facts about Cyril Chamberlain

Cyril Chamberlain Is A Member Of 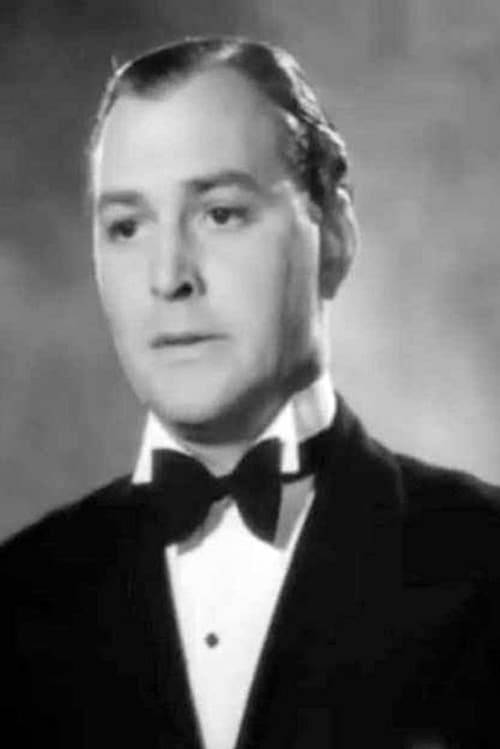