Crunchy Black is a 45 years old rapper from United States of America from Indiana. He was born on January 01, 1977 in Indiana as Darnell Carlton. His nickname is Crunchy Mane. 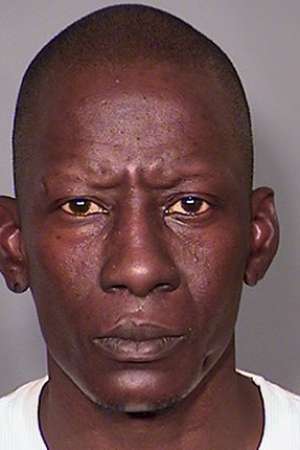 There are 18 albums of Crunchy Black.

His first album Enquiring Minds released 23 years ago, he was 21 years old when this album released. There were 21 songs in this album. 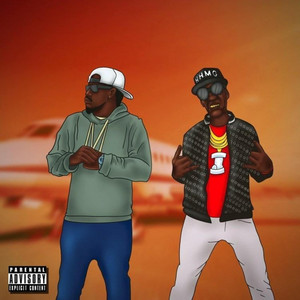 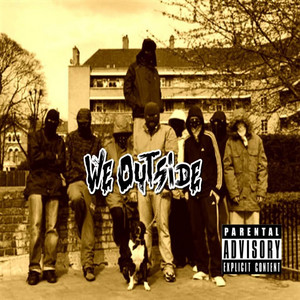 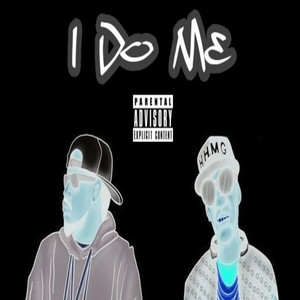 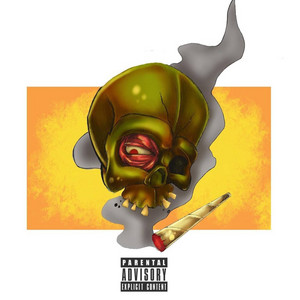 Other facts about Crunchy Black

Crunchy Black Is A Member Of 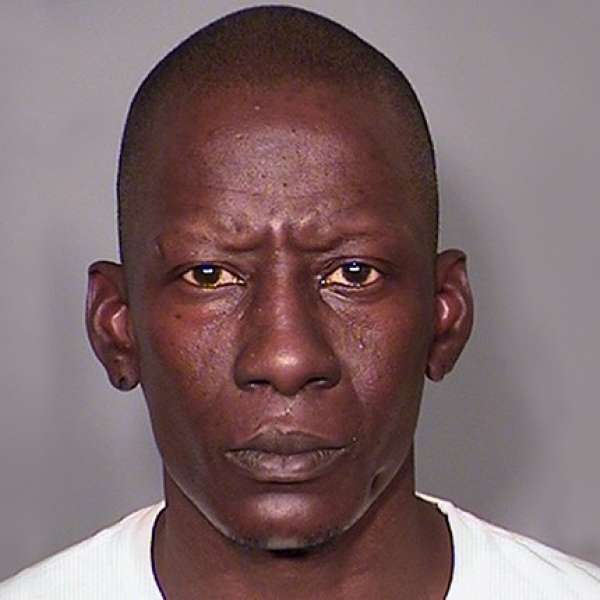