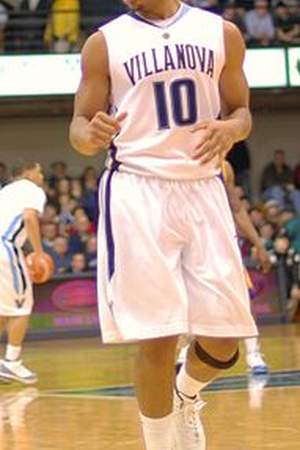 Anthony Guy Corey Fisher is an American professional basketball player for BC Yenisey Krasnoyarsk of the Russian League. A point guard he attended Villanova University in Pennsylvania. Fisher decided on Villanova due to its combination of athletics and academics. Fisher played high school basketball for St. Patrick High School in Elizabeth New Jersey where he was a Parade All-American in 2007.
Read full biography

He graduated from St. Patrick High School and Villanova University

How tall is Corey Fisher?

When is Fisher's next birthday?

Other facts about Corey Fisher

Corey Fisher Is A Member Of