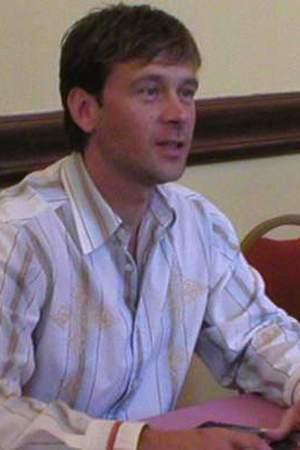 Connor Trinneer is an American film stage and television actor. His highest profile roles have been those of Charles Trip Tucker III on Star Trek: Enterprise and Michael on Stargate Atlantis.
Read full biography

There are 6 movies of Connor Trinneer.

His first feature film was American Made (2017, as George W. Bush). He was 48 when he starred in this movie. Since 2017, he has appeared in 6 feature films. The last one is OBSESSED - Vom Teufel besessen. In this movie, we watched him in the Gordon character .

Sliders He was 26 years old

Stargate Atlantis He was 35 years old

Criminal Minds He was 36 years old

When is Trinneer's next birthday?

Other facts about Connor Trinneer

Connor Trinneer Is A Member Of 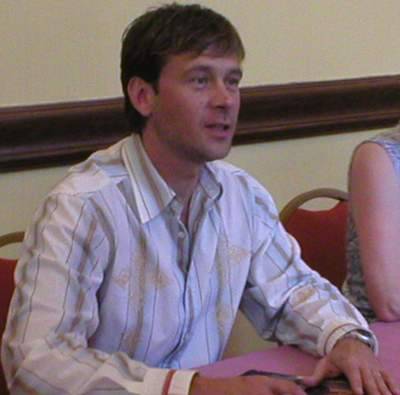