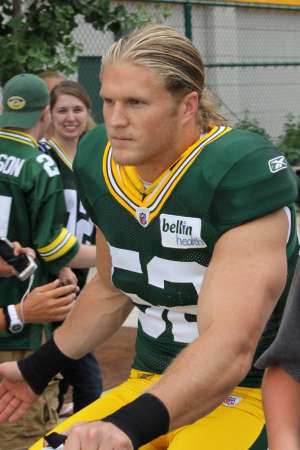 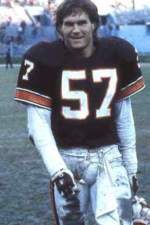 He graduated from Agoura High School and University Of Southern California

When is Matthews's next birthday?

Other facts about Clay Matthews 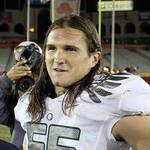 Clay Matthews Is A Member Of 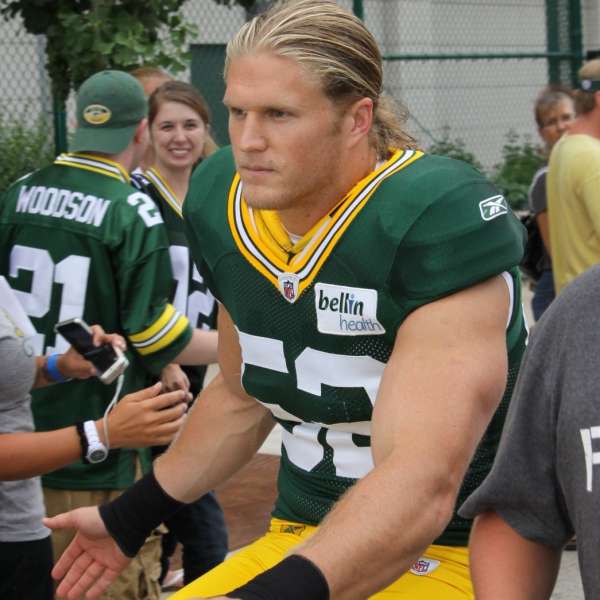