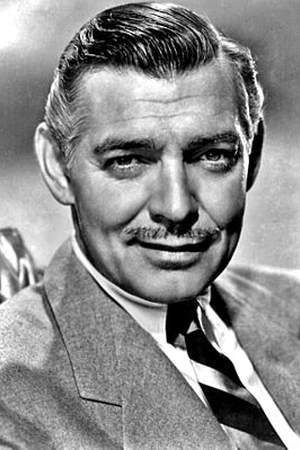 Clark Gable was an American film actor often regarded as The King of Hollywood or just simply as The King. Gable began his career as a stage actor and appeared as an extra in silent films between 1924 and 1926 and progressed to supporting roles with a few films for MGM in 1931.
Read full biography

His mother is Adeline Herschelman and his father is William H. Gable. His mother died at the age of (Clark was 0 years old).

There are 116 movies of Clark Gable.

His first feature film was Gone with the Wind (1939, as Rhett Butler). He was 38 when he starred in this movie. Since 1939, he has appeared in 116 feature films. The last one is Melanie Remembers: Reflections by Olivia de Havilland (2004). In this movie, we watched him in the Himself-archive character .

The Ed Sullivan Show He was 47 years old

The Oscars He was 52 years old

Other facts about Clark Gable 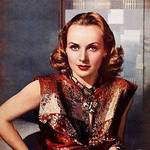 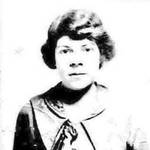 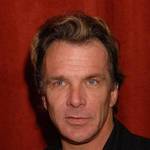 Clark Gable Is A Member Of 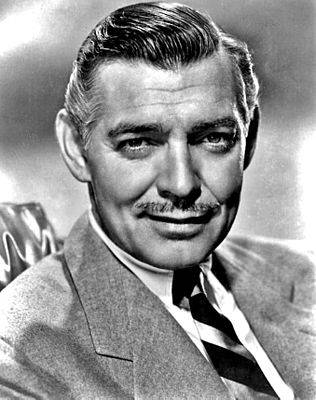