Christopher Rich is a 69 years old actor from United States of America from Dallas, Texas. He was born on September 16, 1953 in Dallas, Texas. 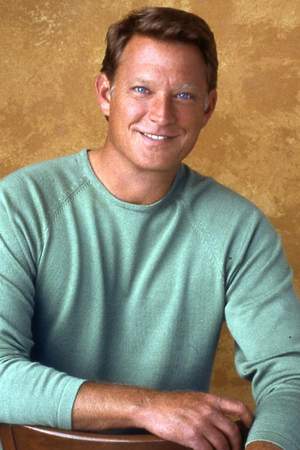 There are 8 movies of Christopher Rich.

His first feature film was Archie: To Riverdale and Back Again (1990, as Archie Andrews). He was 36 when he starred in this movie. Since 1990, he has appeared in 8 feature films. The last one is Going Home (2000). In this movie, we watched him in the Jack character .

Archie: To Riverdale and Back Again (1990) As Archie Andrews, he was 36 years old

The Adventures of Brisco County, Jr. He was 39 years old

Desperate Housewives He was 51 years old

The Nanny He was 40 years old

Another World He was 10 years old

The Wedding Bells He was 53 years old

He graduated from Cornell University and University Of Texas At Austin

When is Rich's next birthday?

Other facts about Christopher Rich

Christopher Rich Is A Member Of 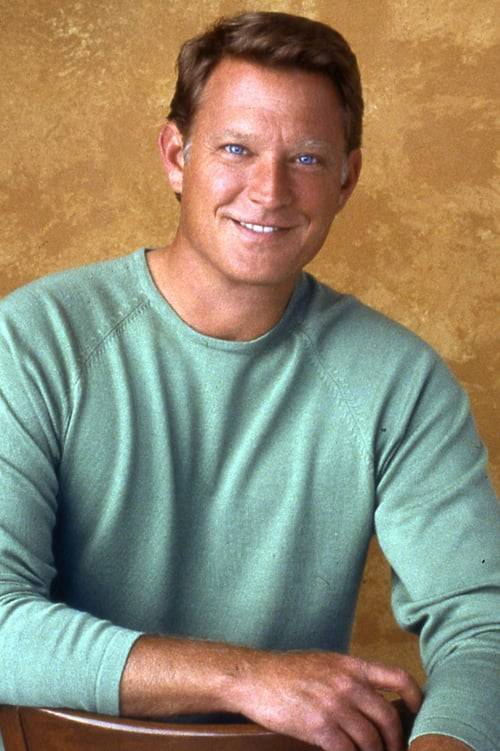