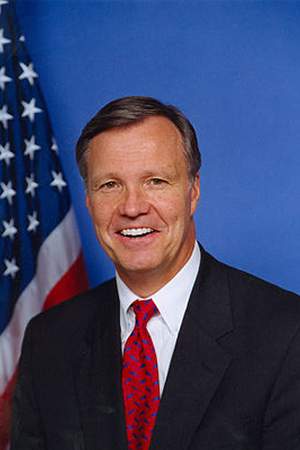 Charles Christopher Cox is an American lawyer and former Chairman of the U. S. Securities and Exchange Commission a 17-year Republican member of the United States House of Representatives and member of the White House staff in the Reagan Administration. Prior to his Washington service he was a practicing attorney teacher and entrepreneur.
Read full biography

Other facts about Christopher Cox

Christopher Cox Is A Member Of 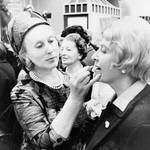 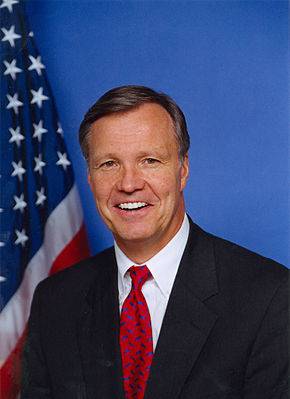