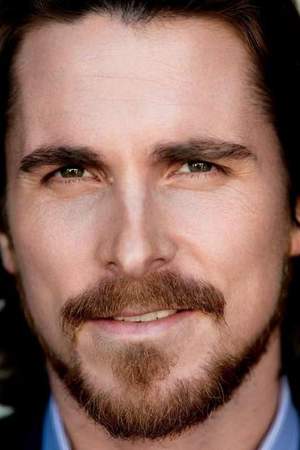 Christian Charles Philip Bale is an English actor. He has starred in both blockbuster films and smaller projects from independent producers and art houses. Bale first caught the public eye at the age of 13 when he was cast in the starring role of Steven Spielberg's Empire of the Sun. Based on the original story by J. G.
Read full biography

His mother is Jenny James and his father is David Bale. and David Bale was 32 years old when Christian born. His father was an English businessperson. 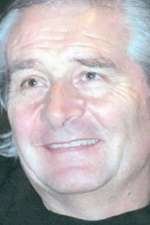 There are 56 movies of Christian Bale.

His first feature film was Public Enemies (2009, as Melvin Purvis). He was 35 when he starred in this movie. Since 2009, he has appeared in 56 feature films. The last one is Terminator Salvation, Behind the Scenes: Reforging the Future (2009). .

The Early Show He was 25 years old

Wogan He was 8 years old

GMTV He was 18 years old

He is living in Santa Monica.

When is Bale's next birthday?

Other facts about Christian Bale 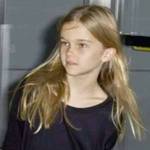 Christian Bale Is A Member Of 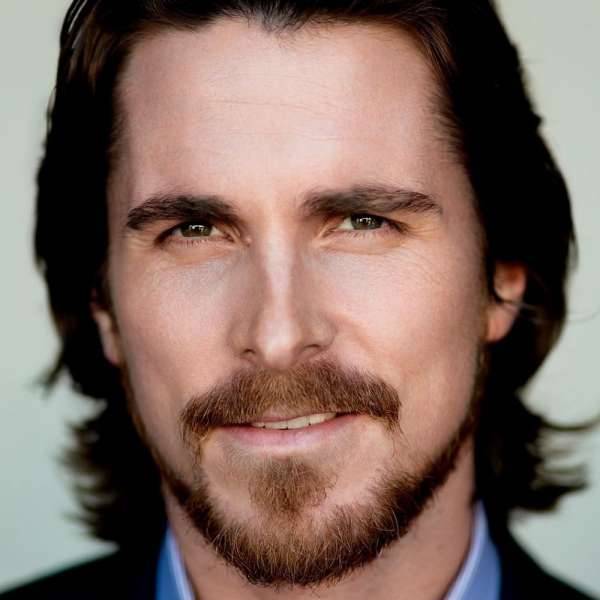