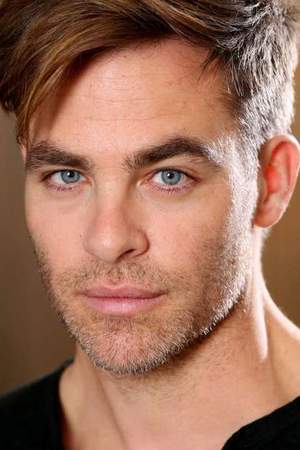 Christopher Whitelaw Chris Pine is an American actor in films and television. Best known for his role as James T. Kirk in the 2009 film Star Trek and its sequel Star Trek Into Darkness he has also starred in over 15 other films including: The Princess Diaries 2: Royal Engagement Just My Luck Smokin' Aces Unstoppable This Means War Rise of the Guardians and as Jack Ryan in Jack Ryan: Shadow Recruit.
Read full biography 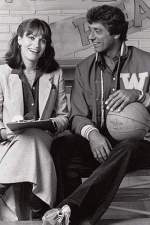 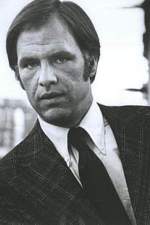 There is 1 albums of Chris Pine.

His first album Someday Came Today released 11 years ago, he was 30 years old when this album released. 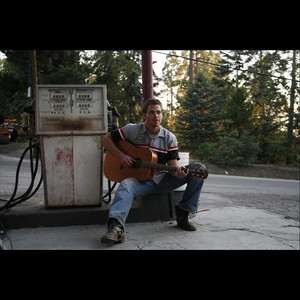 There are 46 movies of Chris Pine.

His first feature film was All the Old Knives (1969, as Henry Pelham). Since 1969, he has appeared in 46 feature films. The last one is Newsflash. In this movie, we watched him in the Walter Cronkite character .

The Guardian He was 21 years old

American Dreams He was 22 years old

CSI: Miami He was 22 years old

How tall is Chris Pine?

When is Pine's next birthday?

Other facts about Chris Pine

Chris Pine Is A Member Of 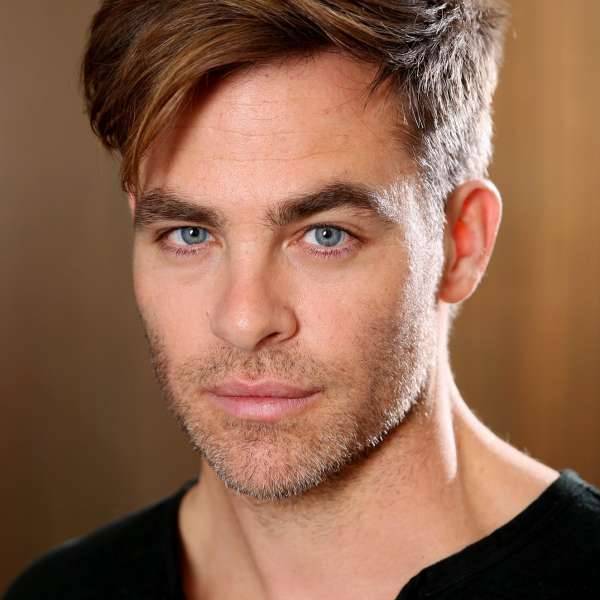