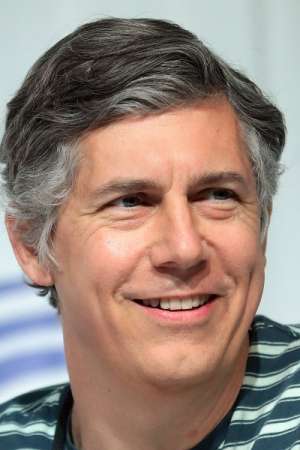 Thomas Christopher Chris Parnell is an American comic actor best known as a cast member on NBC's Saturday Night Live from 1998–2006 and for his role as Dr. Leo Spaceman on NBC's Emmy Award-winning comedy series 30 Rock. Parnell is currently doing voicework as Cyril Figgis on the FX animated comedy Archer and as Jerry on the Adult Swim animated sci-fi/comedy Rick and Morty. He also co-stars as Fred Shay on Suburgatory.
Read full biography

There is 1 albums of Chris Parnell.

His first album Tour Bus released 1 year ago, he was 54 years old when this album released. There were 7 songs in this album. 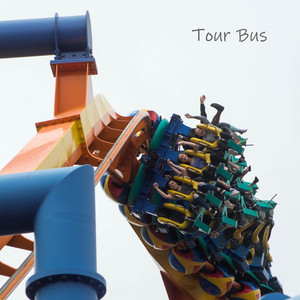 There are 50 movies of Chris Parnell.

Saturday Night Live: The Best of Commercial Parodies (2006) he was 39 years old

Seinfeld He was 22 years old

Late Night with Conan O'Brien He was 26 years old

Miss Guided He was 41 years old

When is Parnell's next birthday?

Other facts about Chris Parnell

Chris Parnell Is A Member Of 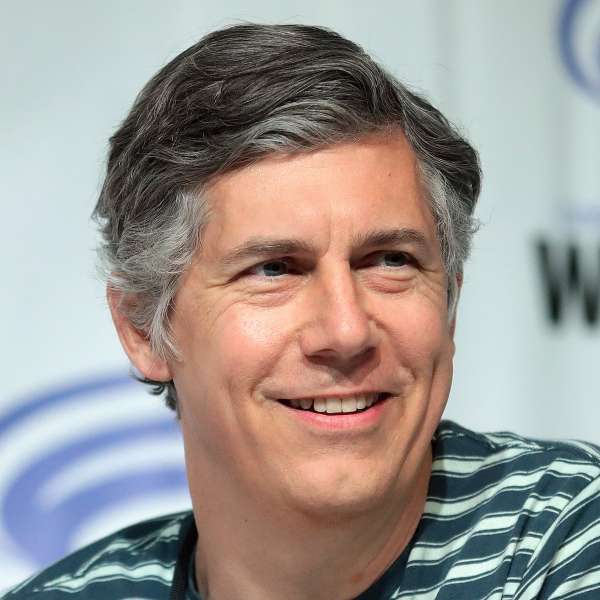