Christopher Pang is an Australian actor and producer of Taiwanese- Chinese descent. He is best known for his role as "Lee" in Tomorrow, When the War Began, which was a box office success in Australia.
Read full biography

His mother is Anne Pang and his father is Barry Pang.

There are 9 movies of Chris Pang.

When is Pang's next birthday?

Other facts about Chris Pang

Chris Pang Is A Member Of 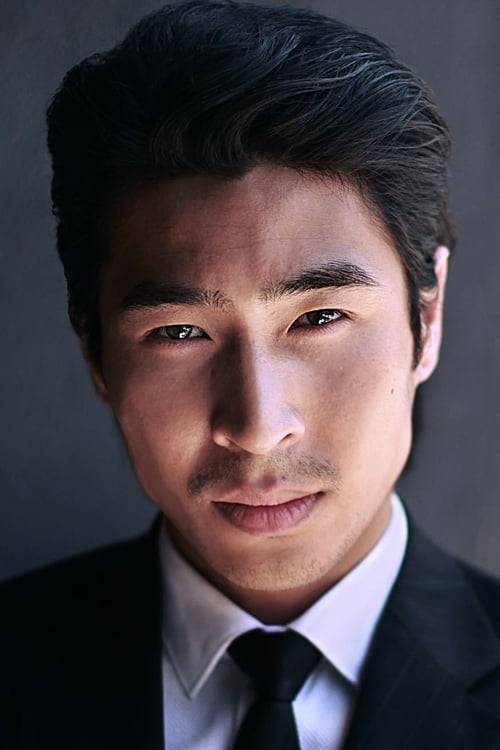