Childe Harold Wills also known as C. Harold Wills was an early associate of Henry Ford one of the first employees of the Ford Motor Company and a contributor to the design of the Model T. After leaving Ford he began his own ultimately unsuccessful automobile company.
Read full biography

Other facts about Childe Wills

Childe Wills Is A Member Of 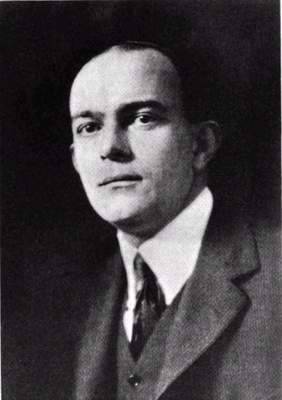