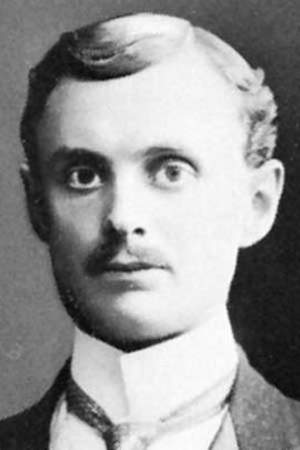 The Hon. Charles Stewart Rolls was an English motoring and aviation pioneer. Together with Frederick Henry Royce he co-founded the Rolls-Royce car manufacturing firm. He was the first Briton to be killed in a flying accident when the tail of his Wright Flyer broke off during a flying display in the Southbourne district of Bournemouth England. He was aged 32.
Read full biography

He graduated from Eton College and Trinity College

Other facts about Charles Rolls

Charles Rolls Is A Member Of 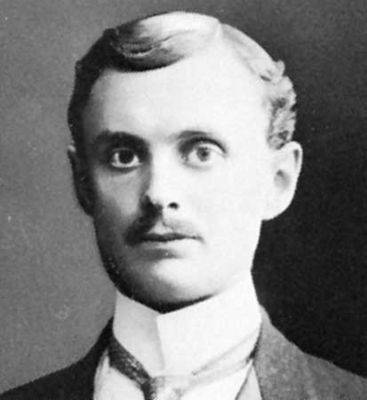