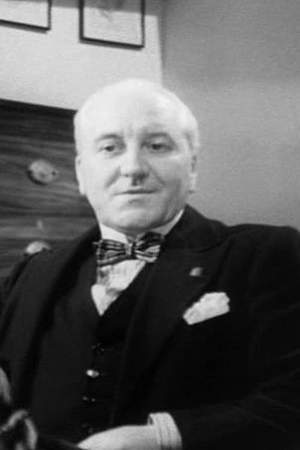 There are 46 movies of Charles Carson.

His first feature film was Things to Come (1936, as Great Grandfather). He was 21 when he starred in this movie. Since 1936, he has appeared in 46 feature films. The last one is The Silken Affair (1957). In this movie, we watched him in the Judge character .

His first TV Show was The Further Adventures of the Three Musketeers (1967). 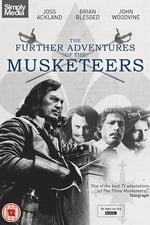 Other facts about Charles Carson

Charles Carson Is A Member Of 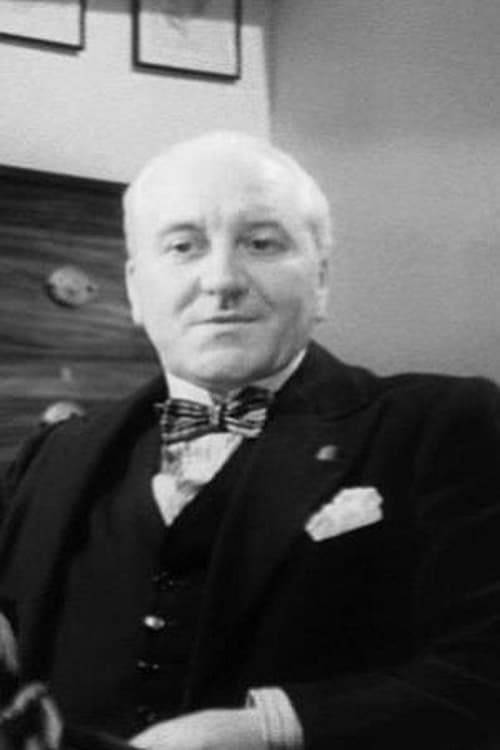