Charles Burnett is an African-American film director, producer, writer, editor, actor, photographer, and cinematographer. His most popular films include Killer of Sheep, My Brother’s Wedding, To Sleep with Anger, The Glass Shield, and Namibia: The Struggle for Liberation. He has been involved in other types of motion pictures including shorts, documentaries, and a TV series. Considered by the Chicago Tribune as “one of America’s very best filmmakers”, and by the New York Times as “the nation’s least-known great filmmaker and most gifted black dire...
Read full biography

There are 59 movies of Charles Burnett. 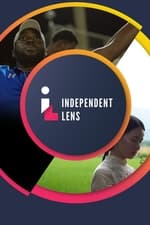 Independent Lens He was 55 years old 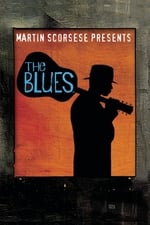 The Blues He was 59 years old

He graduated from Los Angeles City College, University Of California, Los Angeles and UCLA School Of Theater, Film And Television

He is living in Vicksburg.

When is Burnett's next birthday?

Other facts about Charles Burnett

Charles Burnett Is A Member Of