Catherine Jacob is a 66 years old actress from France from Paris. She was born on December 16, 1956 in Paris. 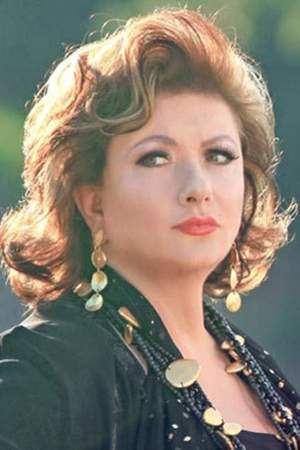 There are 58 movies of Catherine Jacob.

Her first feature film was To Each, Her Own (2018, as Noëlle Benloulou). She was 61 when she starred in this movie. Since 2018, she has appeared in 58 feature films. The last one is Tout est permis (2014). In this movie, she played the character Sandra . 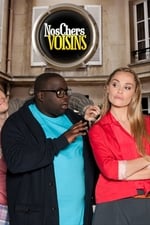 Our dear neighbors She was 55 years old 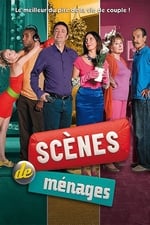 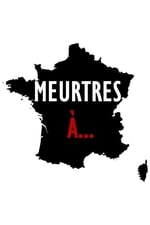 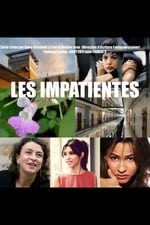 Les impatientes She was 61 years old

She graduated from Cours Florent

When is Jacob's next birthday?

Other facts about Catherine Jacob

Catherine Jacob Is A Member Of 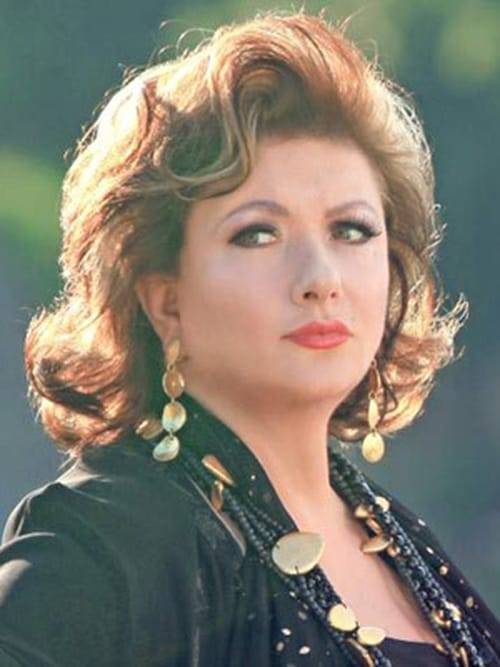