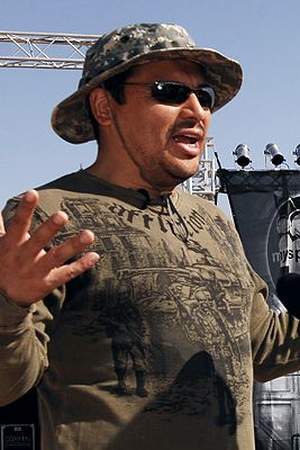 Carlos Mencia born Ned Arnel Mencia is a Honduran-born American comedian writer and actor. His style of comedy is often political and involves issues of race culture criminal justice and social class. He is best known as the host of the Comedy Central show Mind of Mencia.
Read full biography

There are 16 movies of Carlos Mencia.

His first feature film was The Heartbreak Kid (2007, as Tito). He was 39 when he starred in this movie. Since 2007, he has appeared in 16 feature films. The last one is Carlos Mencia: Not for the Easily Offended (2005). In this movie, we watched him as himself .

Carlos Mencia: Not for the Easily Offended (2005) As Himself, he was 37 years old

Carlos Mencia: Performance Enhanced (2008) As Himself, he was 40 years old 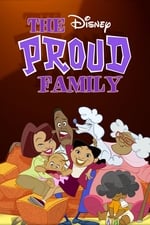 The Proud Family He was 33 years old

The Shield He was 34 years old

Family Guy He was 31 years old 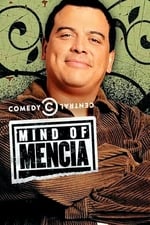 Mind of Mencia He was 37 years old

When is Mencia's next birthday?

Other facts about Carlos Mencia

Carlos Mencia Is A Member Of 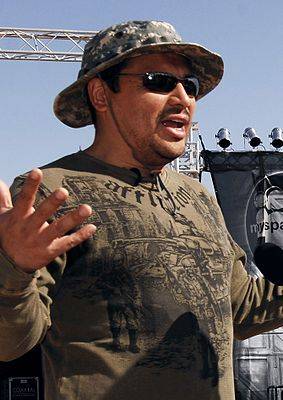