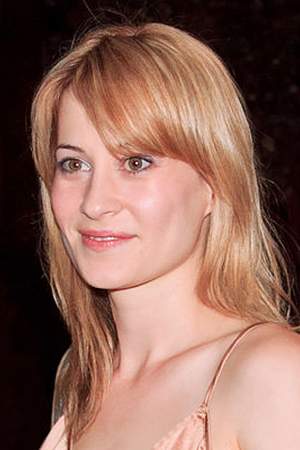 Camille Sullivan is a Canadian actress. She has starred in various films and television series. Among her notable television appearances are Rookie Blue Da Vinci's Inquest Intelligence and Shattered. She won a Leo Award for her role in Normal.
Read full biography

There are 21 movies of Camille Sullivan.

Her first feature film was The Butterfly Effect (2004, as Cricket). She was 28 when she starred in this movie. Since 2004, she has appeared in 21 feature films. The last one is Ally Was Screaming (2015). In this movie, she played the character Casey . 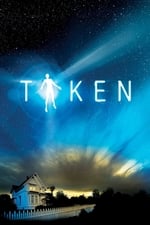 Taken She was 27 years old 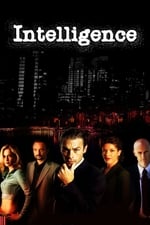 Intelligence She was 31 years old 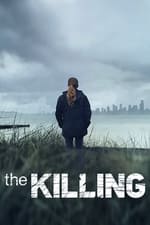 The Killing She was 35 years old

Dark Angel She was 25 years old 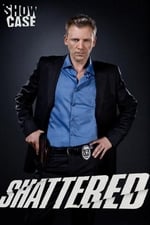 Shattered She was 35 years old

Other facts about Camille Sullivan

Camille Sullivan Is A Member Of 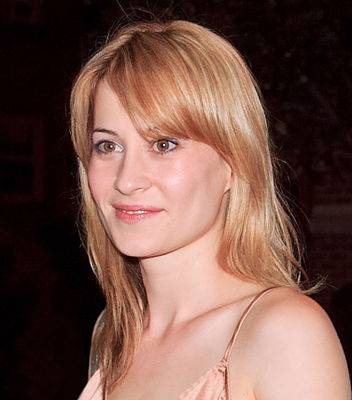