Buzz Aldrin is a 93 years old Astronaut Fighter pilot from Montclair. He was born on January 20, 1930 in Montclair as Edwin Eugene Aldrin Junior. His nickname is Edwin E. Aldrin (full name). 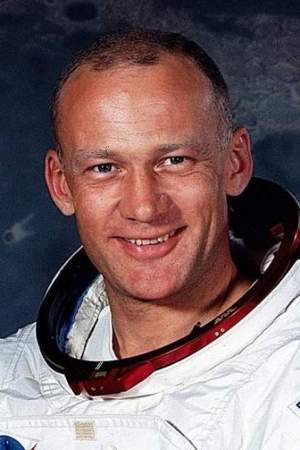 Buzz Aldrin is an engineer and former American astronaut and the second person to walk on the Moon. He was the lunar module pilot on Apollo 11 the first manned lunar landing in history. He set foot on the Moon at 03:15:16 on July 21 1969 following mission commander Neil Armstrong. He is also a retired colonel in the United States Air Force and a Command Pilot.
Read full biography

There are 29 movies of Buzz Aldrin.

His first feature film was Transformers: Dark of the Moon (2011, as Buzz Aldrin). He was 81 when he starred in this movie. Since 2011, he has appeared in 29 feature films. The last one is How the Moon Conquered Pop (2019). In this movie, we watched him in the Himself (voice) character .

The Simpsons He was 59 years old 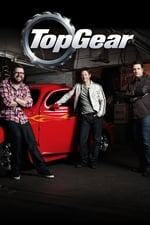 Top Gear He was 80 years old

Numb3rs He was 76 years old 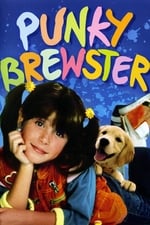 Punky Brewster He was 54 years old

When is Aldrin's next birthday?

Other facts about Buzz Aldrin

Buzz Aldrin Is A Member Of 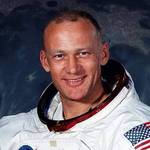 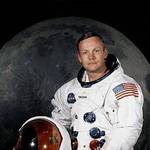 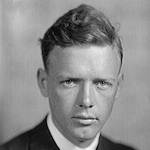 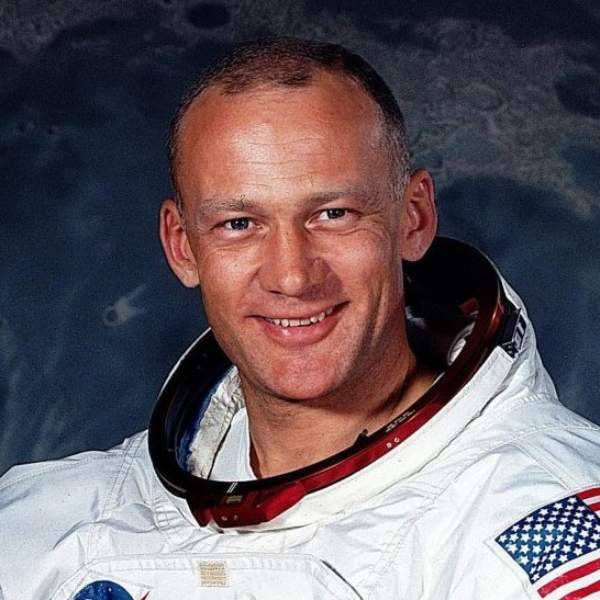