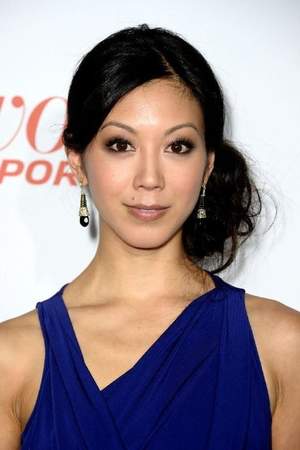 There are 8 movies of Brittany Ishibashi.

Her first feature film was Teenage Mutant Ninja Turtles: Out of the Shadows (2016, as Karai). She was 35 when she starred in this movie. Since 2016, she has appeared in 8 feature films. The last one is Cupid (2012). In this movie, she played the character Rita .

Supernatural She was 24 years old 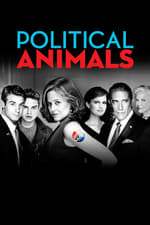 Political Animals She was 31 years old

Castle She was 28 years old

The Mentalist She was 27 years old

When is Ishibashi's next birthday?

Other facts about Brittany Ishibashi

Brittany Ishibashi Is A Member Of