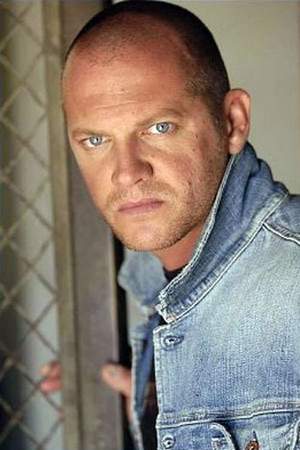 There are 4 movies of Brian Scannell.

Pineapple Express (2008) As Carrie Longwood, he was 42 years old

When is Scannell's next birthday? 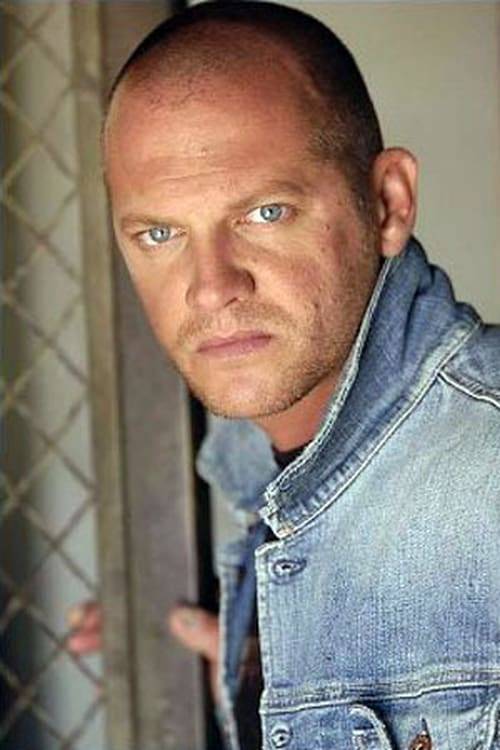