Brian Lynch is a 49 years old writer from United States of America from New Jersey. He was born on June 21, 1973 in New Jersey. 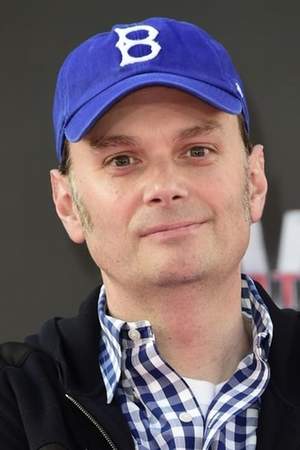 Brian Michael Lynch is an American film and comic book writer. Lynch was the initial writer and co-creator with Joss Whedon of Angel: After the Fall for IDW Publishing, and is best known for writing the screenplays for the films Puss in Boots and Minions. He has also written an unproduced film adaptation of The Sims.
Read full biography

There are 16 movies of Brian Lynch.

When is Lynch's next birthday?

Other facts about Brian Lynch

Brian Lynch Is A Member Of 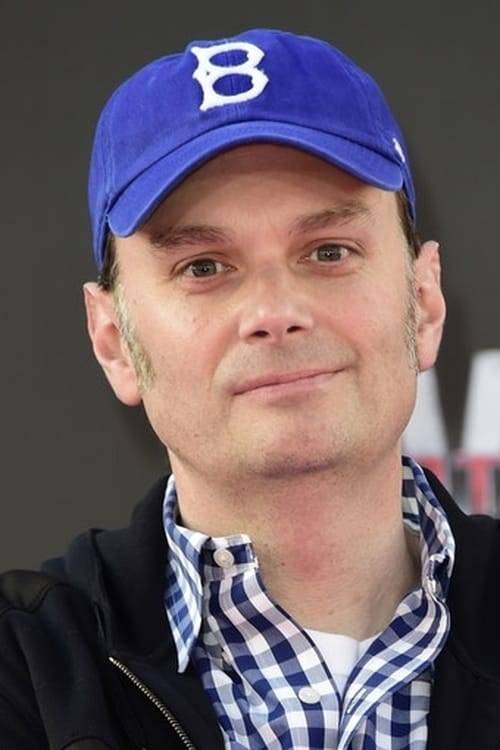