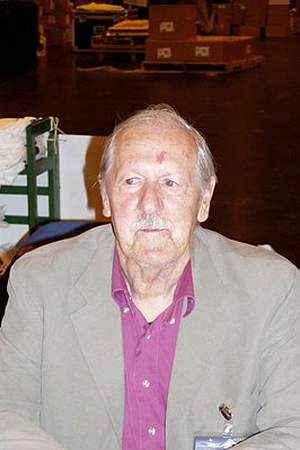 There are 7 movies of Brian Aldiss.

His first feature film was A.I. Artificial Intelligence (2001). He was 75 when he starred in this movie. Since 2001, he has appeared in 7 feature films. The last one is The Electric Dreamer: Remembering Philip K. Dick (2007). In this movie, we watched him in the Himself, author of 'Supertoys Last All Summer Long' character .

The Electric Dreamer: Remembering Philip K. Dick (2007) As Himself, author of 'Supertoys Last All Summer Long', he was 82 years old

His first TV Show was Prisoners of Gravity (1989).

Prisoners of Gravity He was 64 years old

He graduated from Framlingham College

He is living in Dereham.

Other facts about Brian Aldiss

Brian Aldiss Is A Member Of 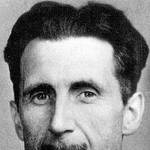 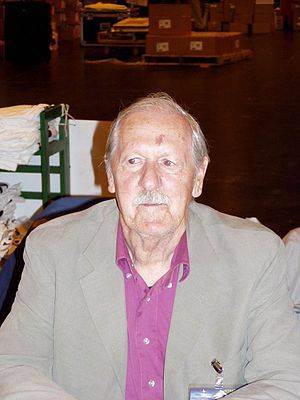