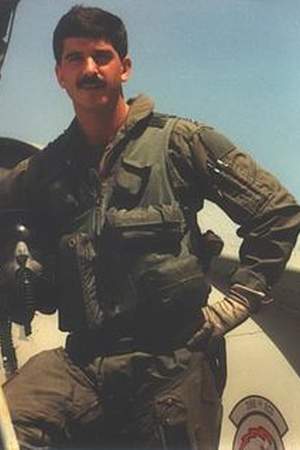 Brent D. Brandon is a former U. S. Air Force officer and Electronic Warfare Officer who scored an air-to-air kill against an Iraqi Dassault Mirage F1 in the opening minutes of the Gulf War on January 17 1991. During an engagement that involved aggressive low-altitude maneuvering the F-1 impacted the ground making Brandon's unarmed EF-111 the only F-111 to achieve an aerial victory over another aircraft.
Read full biography

Other facts about Brent Brandon

Brent Brandon Is A Member Of 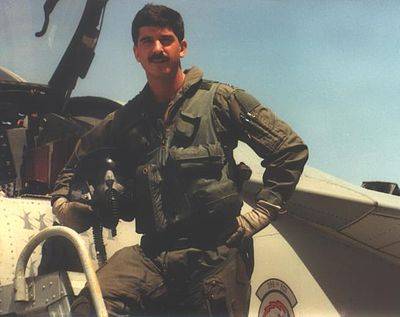