He was born in Roseville, California, and he grew up in Folsom.

He co-starred in The Shadow Men, which it was premiered at Cannes Film Festival in 1997. He was also the voice of Casper the Friendly Ghost in Casper's Haunted Christmas, and he played Chris Carson, the best friend of Casper the Friendly Ghost in the 1997 film Casper: A Spirited Beginning. Brendon graduated from Folsom High School in 2004 and attended Sacramento State University where he graduated with a double major in Communications and Criminal Justice. From 2007 to 2010, Barrett taught monologue and television 1 lessons at John Robert Powers.

In November 1998, Barrett acted in the television film Logan's War: Bound by Honor. It premiered on CBS, starring Chuck Norris and Eddie Cibrian. In it Barrett plays a child who witnessed the murder his family.

Description above from the Wikipedia article Brendon Ryan Barrett, licensed under CC-BY-SA, full list of contributors on Wikipedia. 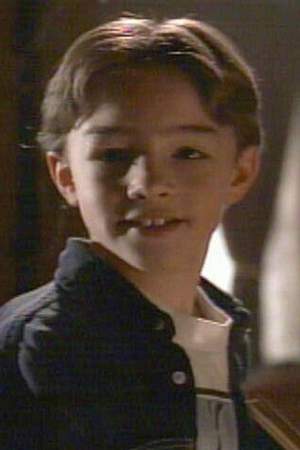