Brendan V. Sullivan Jr. is a senior partner of the law firm Williams & Connolly. Sullivan is probably best known for the role he served in the late 1980s as defense counsel for United States Marines Lieutenant-Colonel Oliver North in the wake of the Iran-Contra scandal.
Read full biography

Other facts about Brendan Sullivan

Brendan Sullivan Is A Member Of 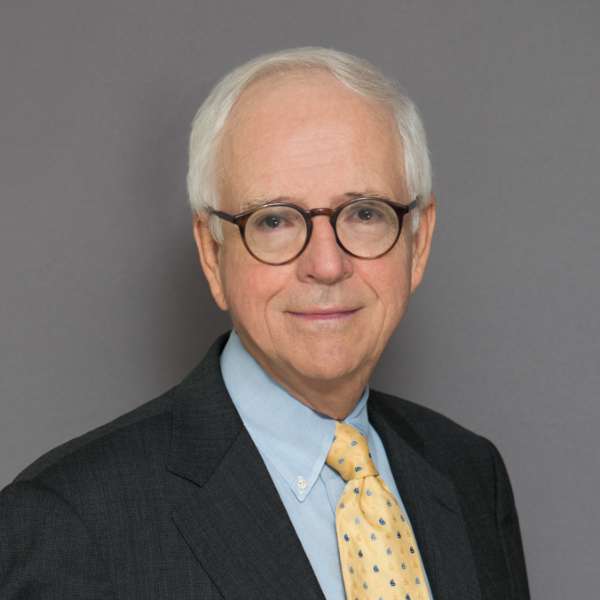