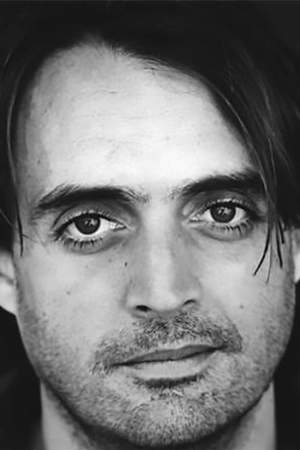 There are 2 albums of Brendan O'Brien.

His first album Britten: Four Sea Interludes & The Young Person's Guide to the Orchestra released 29 years ago, he was 33 years old when this album released. There were 37 songs in this album. 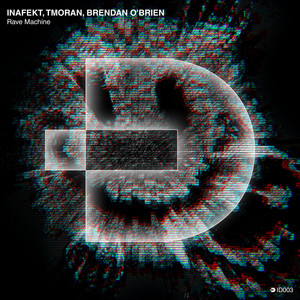 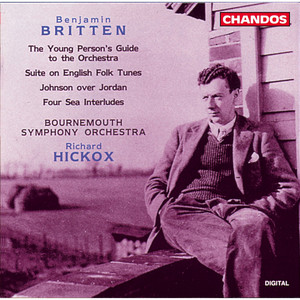 There are 18 movies of Brendan O'Brien.

Neighbors 2: Sorority Rising (2016) As Executive Producer, he was 55 years old

Mike and Dave Need Wedding Dates (2016) As Executive Producer, he was 55 years old 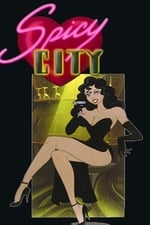 Spicy City He was 37 years old

When is O'Brien's next birthday?

Other facts about Brendan O'Brien

Brendan O'Brien Is A Member Of 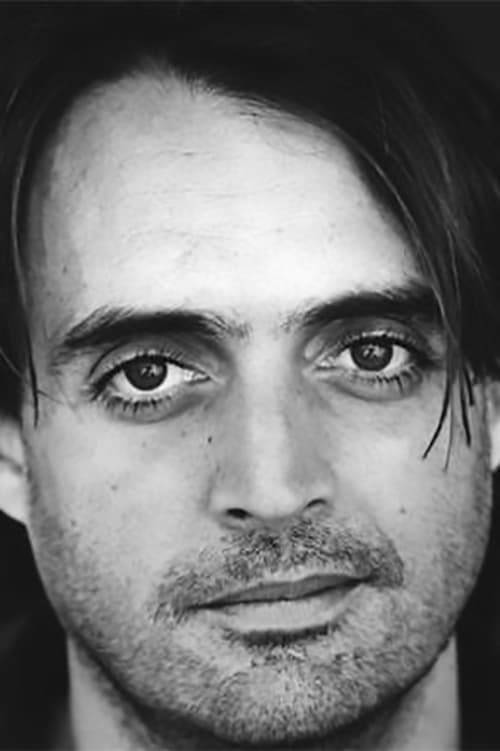