Bjørn Howard Kruse is a Norwegian painter and contemporary composer. He is also professor of composition at the Norwegian Academy of Music in Oslo.
Read full biography

He has three children, Jannike (47, Norwegian actor and singer) , Anine (45, Vocalist and choral conductor) and Benedikte (43) . When his first child, Jannike Kruse, was born, Bjørn Kruse was 28 years old.

There are 7 albums of Bjørn Kruse.

His first album Service for the Nervous released 32 years ago, he was 44 years old when this album released. There were 9 songs in this album. 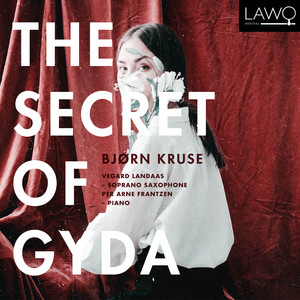 The Secret of Gyda 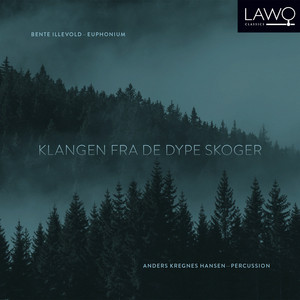 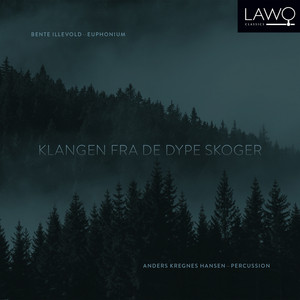 Bom-bombardino for Euphonium and Percussion: Part 9 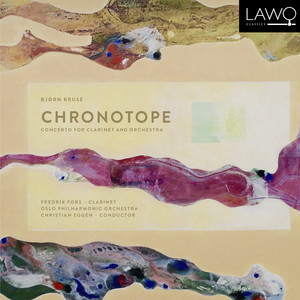 He graduated from Norwegian Academy Of Music

When is Kruse's next birthday?

Other facts about Bjørn Kruse 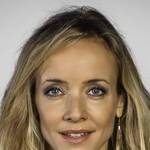 Bjørn Kruse Is A Member Of 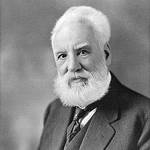