T. Woodson is a retired American voice artist best known for his narration of the radio series This is Your FBI and the animated series Superfriends and all its spin-offs.
Read full biography

There are 2 albums of Bill Woodson.

His first album My Secrets released 11 years ago, he was 93 years old when this album released. 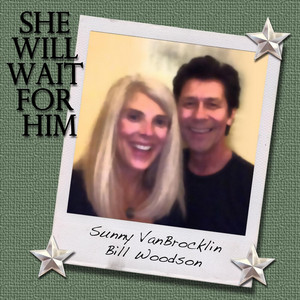 She Will Wait for Him 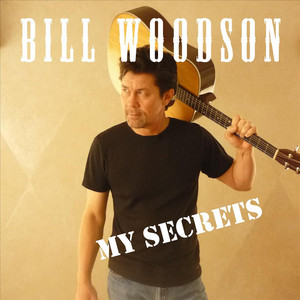 Other facts about Bill Woodson

Bill Woodson Is A Member Of