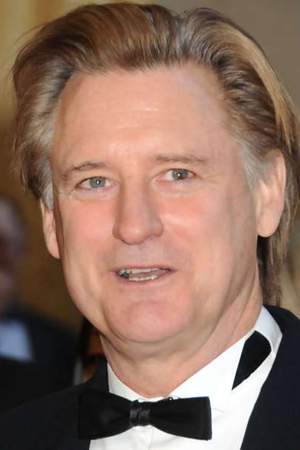 James Bill Pullman is an American actor. Pullman made his film debut in the supporting role of Earl Mott in the 1986 film Ruthless People. He has since gone on to star in other films such as Spaceballs Independence Day While You Were Sleeping Casper and Lost Highway. He has starred in a number of plays and is also a Jury Member for Filmaka.
Read full biography

There are 87 movies of Bill Pullman.

His first feature film was The Equalizer (2014, as Brian Plummer). He was 60 when he starred in this movie. Since 2014, he has appeared in 87 feature films. The last one is Cold Feet (1989). In this movie, we watched him in the Buck Latham character . 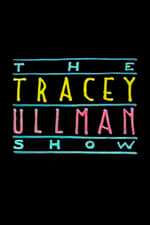 The Tracey Ullman Show He was 33 years old

Night Visions He was 47 years old 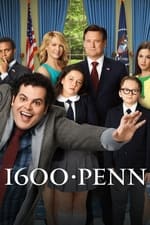 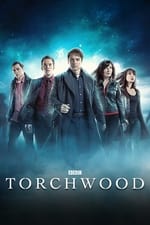 Torchwood He was 52 years old

When is Pullman's next birthday?

Other facts about Bill Pullman

Bill Pullman Is A Member Of 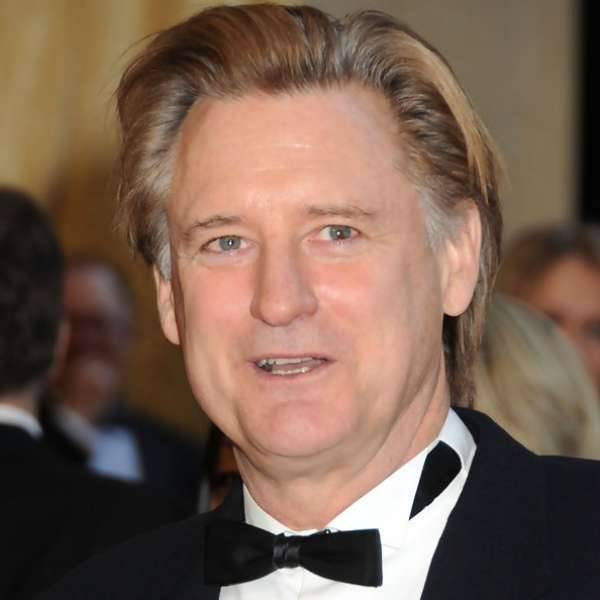