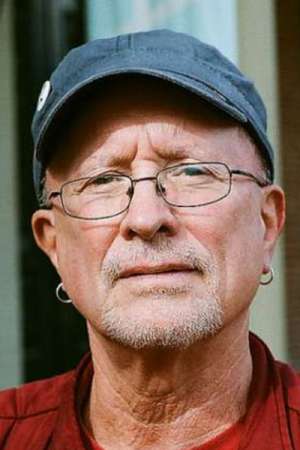 Charles Bill Ayers is an American elementary education theorist and a former leader in the counterculture movement that opposed U. S. involvement in the Vietnam War. He is known for his 1960s radical activism as well as his current work in education reform curriculum and instruction.
Read full biography

There are 3 movies of Bill Ayers.

He graduated from University Of Michigan College Of Literature, Science, And The Arts, Columbia University, Bank Street College Of Education and Teachers College

When is Ayers's next birthday?

Other facts about Bill Ayers

Bill Ayers Is A Member Of 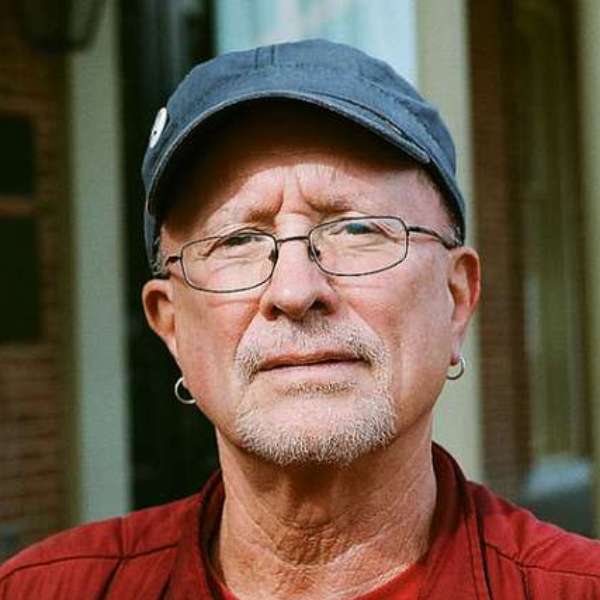