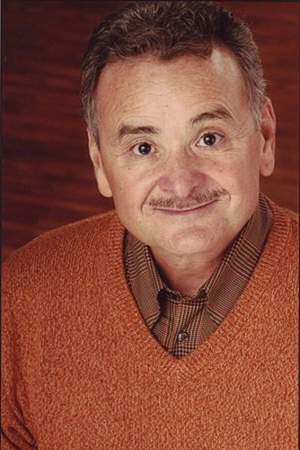 There are 12 movies of Bert Rosario.

His first feature film was The Lodger (2009, as Juan Dantierro). He was 63 when he starred in this movie. Since 2009, he has appeared in 12 feature films. The last one is Cold Justice (1989). In this movie, we watched him in the Paquito character .

Knight Rider He was 36 years old 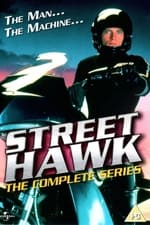 Street Hawk He was 39 years old

When is Rosario's next birthday?

Other facts about Bert Rosario

Bert Rosario Is A Member Of 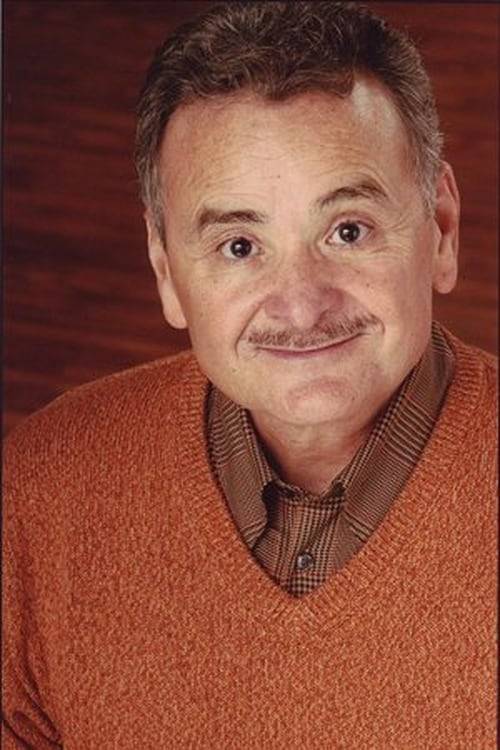