Bert Hamelinck is a 54 years old Film producer from Leuven. He was born on March 09, 1968 in Leuven.

There are 12 movies of Bert Hamelinck. 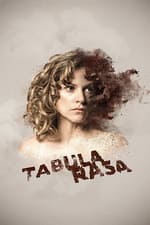 Tabula Rasa He was 49 years old

When is Hamelinck's next birthday?

Other facts about Bert Hamelinck

Bert Hamelinck Is A Member Of