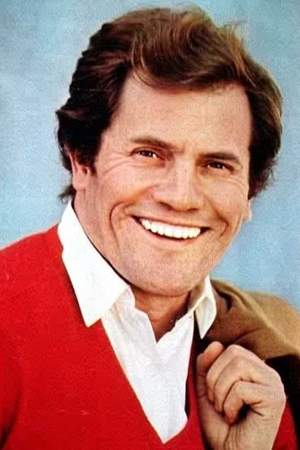 Bernard Fresson was a French cinema actor. He starred in over 160 films. Some of his notable roles include: Javert in the 1972 mini-series version of Les Misérables Inspector Barthelmy in John Frankenheimer's French Connection II Scope in Roman Polanski's The Tenant Gilbert in L'amant de poche and Francis in Garçon! for which he received a César nomination for Best Supporting Actor. He also appeared in the 1969 Costa-Gavras film Z.
Read full biography

There are 65 movies of Bernard Fresson.

His first feature film was Cookies (1975, as Le peintre professionel). He was 44 when he starred in this movie. Since 1975, he has appeared in 65 feature films. The last one is Il prato delle volpi (1990). In this movie, we watched him in the Dr. Paroni character . 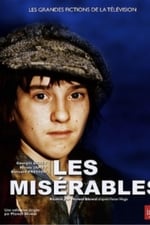 Les Misérables He was 41 years old 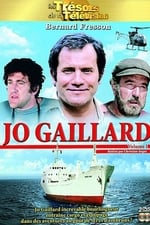 Jo Gaillard He was 44 years old 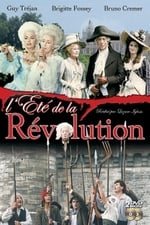 He graduated from HEC Paris

Other facts about Bernard Fresson

Bernard Fresson Is A Member Of 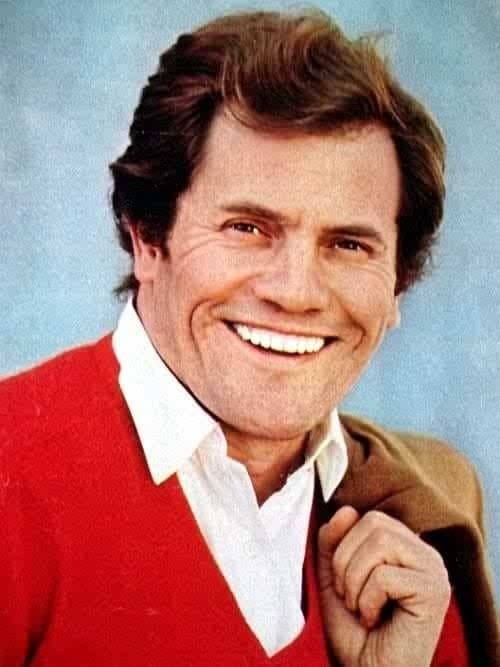