Ben McKenzie is a 44 years old actor from United States of America from Austin, Texas. He was born on September 12, 1978 in Austin, Texas. 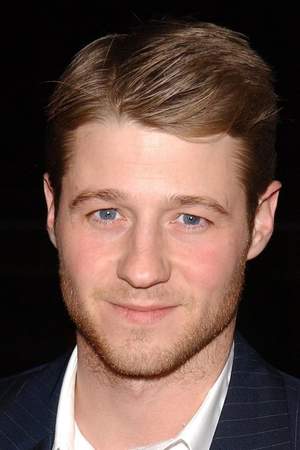 McKenzie is the son of the lawyer Pieter Meade Schenkkan. His mother Mary Frances is a writer, journalist and professor at a university in Texas. He was born in Austin, Texas, where he grew up with his two younger brothers Zack and Nate. His uncle is actor and Pulitzer Prize winner Robert Schenkkan; his second cousin Sarah Drew is also an actress. After graduating in Economics and International Relations at the University of Virginia, he moved to New York in order to devote his attention to acting. There he received first in off-Broadway productions...
Read full biography

He has a net worth of 13 million dollars.

There is 1 albums of Ben McKenzie.

His first album A Simple Thing released 2 years ago, he was 41 years old when this album released. There were 8 songs in this album. 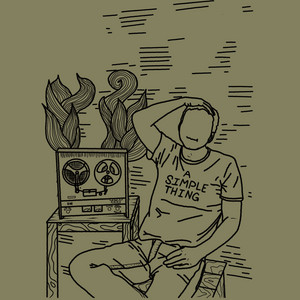 There are 13 movies of Ben McKenzie.

The Ellen DeGeneres Show He was 24 years old

The View He was 18 years old

Late Night with Conan O'Brien He was 15 years old

He graduated from University Of Virginia

When is McKenzie's next birthday?

Other facts about Ben McKenzie

Ben McKenzie Is A Member Of 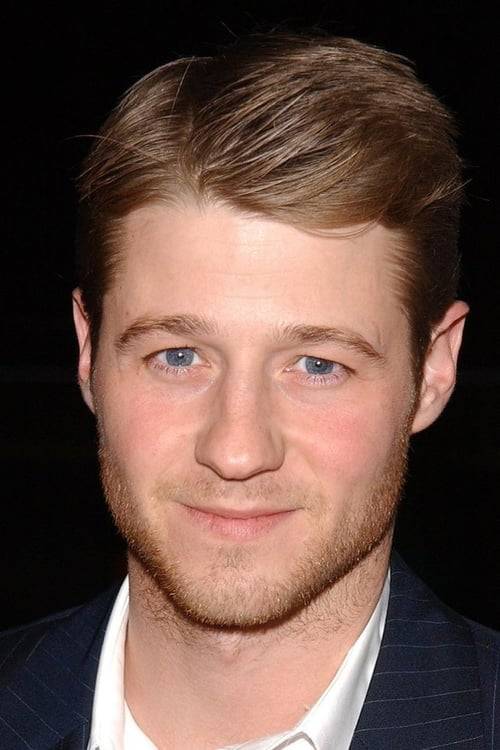