Beatrice Borromeo is a 37 years old Italian aristocrat and television personality from Innichen. She was born on August 18, 1985 in Innichen. 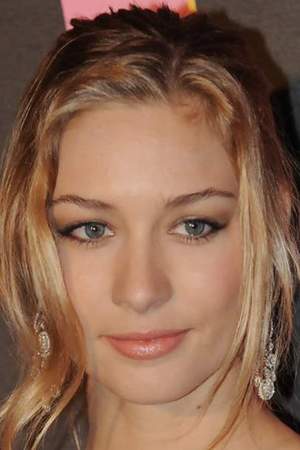 Beatrice Borromeo is a member of the ancient aristocratic House of Borromeo and she is well known in the Italian news media as an outspoken television personality. Since 2008 she has been increasingly known in the tabloid press as the girlfriend of Pierre Casiraghi the younger son of Princess Caroline of Monaco.
Read full biography

Her mother is Countess Paola Marzotto and her father is Conte Carlo Ferdinando Borromeo.

She has two children, Francesco and Stefano (30, Italian businessman) .

She graduated from Columbia University and Bocconi University

How tall is Beatrice Borromeo?

When is Borromeo's next birthday?

Other facts about Beatrice Borromeo 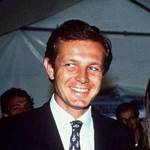 Beatrice Borromeo Is A Member Of 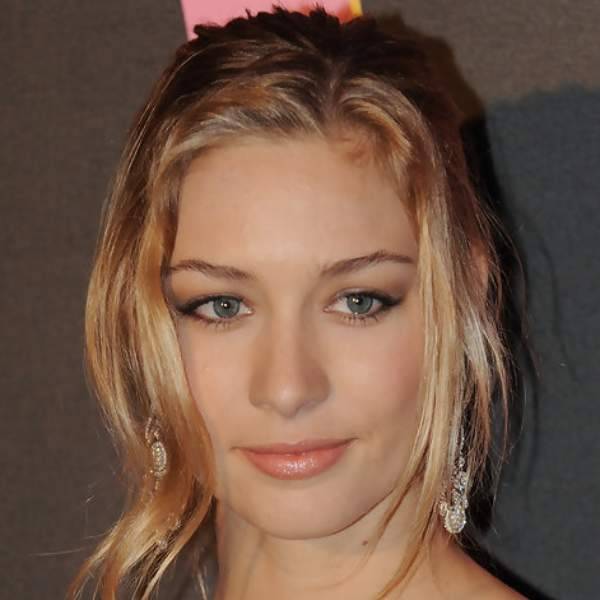