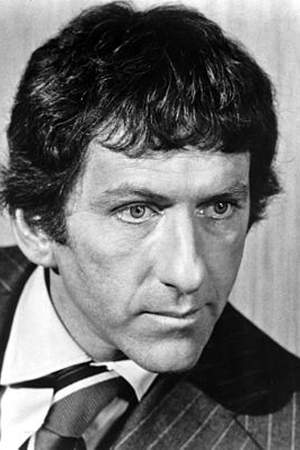 Barry Foster Newman is an American film television and stage actor known for his portrayal of Kowalski in the movie Vanishing Point and for his title role in the 1970s television series Petrocelli. He has been nominated for a Golden Globe and Emmy awards.
Read full biography

There are 28 movies of Barry Newman.

His first feature film was Daylight (1996, as Norman Bassett). He was 58 when he starred in this movie. Since 1996, he has appeared in 28 feature films. The last one is Having It All (1982). In this movie, we watched him in the Peter Baylin character .

Murder, She Wrote He was 45 years old

Ghost Whisperer He was 66 years old

When is Newman's next birthday?

Other facts about Barry Newman

Barry Newman Is A Member Of 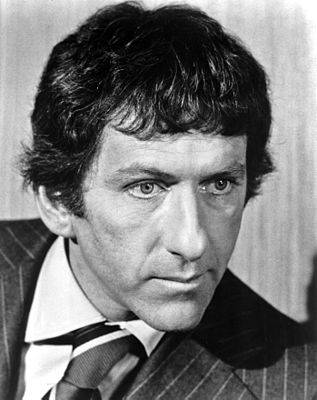