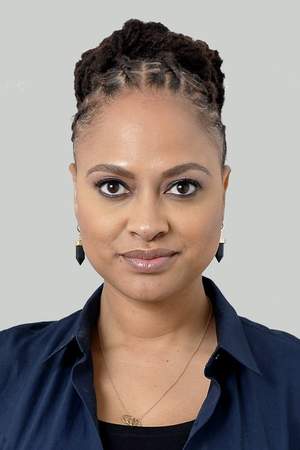 Ava Marie DuVernay is an American director, screenwriter, film marketer, and film distributor. At the 2012 Sundance Film Festival, DuVernay won the Best Director Prize for her second feature film Middle of Nowhere, becoming the first African-American woman to win the award. For her work in Selma, DuVernay was the first black female director to be nominated for a Golden Globe Award. With Selma, she was also the first black female director to have her film nominated for the Academy Award for Best Picture, though she was not nominated for Best Director...
Read full biography

There are 38 movies of Ava DuVernay.

Oprah Winfrey Presents: When They See Us Now (2019) As Herself, she was 46 years old

Her first TV Show was The Daily Show with Trevor Noah (1996).

The Daily Show with Trevor Noah She was 23 years old

Chelsea She was 43 years old 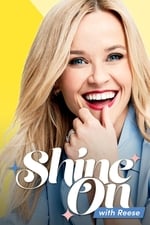 Shine On with Reese She was 45 years old 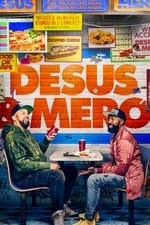 Nine for IX She was 40 years old

She graduated from University Of California, Los Angeles

When is DuVernay's next birthday?

Other facts about Ava DuVernay

Ava DuVernay Is A Member Of 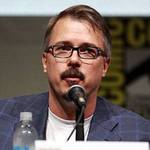 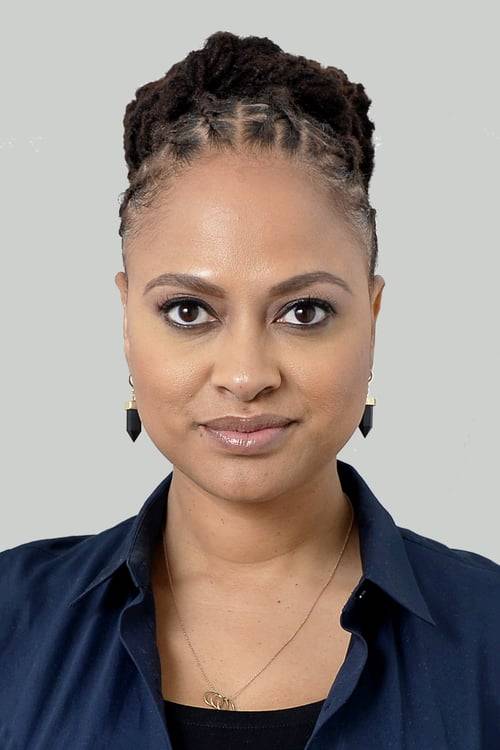